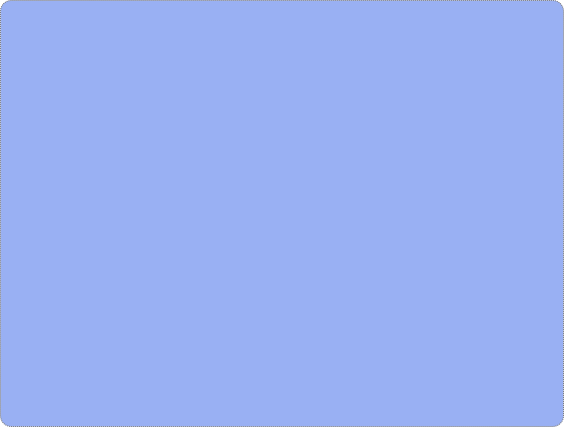 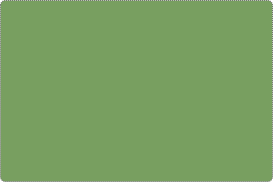 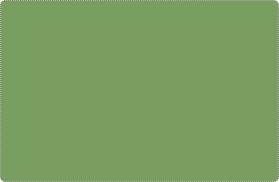 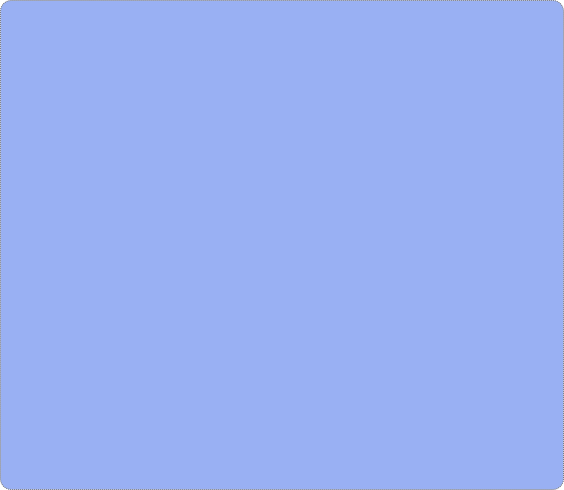 Want to find this page on your mobile? Use our QR:

The UKGMAT's reliability was - of course - of paramount interest to the test designers. Internal consistency and test-retest reliability (or stability) are the two measures most commonly used of the reliability of tests and questionnaires.

Internal consistency
If all of the questions are part of the same ability, then they should all be inter-correlated with each other. The average inter-correlation of all the items in a scale, together with the number of items in that scale, is used to calculate its coefficient alpha.
The UKGMAT has alphas exceeding 0.86 on both of its scales. Compared to other tests of ability and aptitude, this shows that the UKGMAT is very reliable

Test-Retest Reliability (Stability)
If the UKGMAT really does measure abilities & aptitudes that will make a difference in the workplace, it is important that they be consistent over a period of time. Indeed, we can argue that if the test is reliable, then testing the same person at two different times should produce very similar results. The UKGMAT shows exceptional test-retest stability. Results were correlated over an average period of 8 months, and showed that both scales exceeded 0.80, so demonstrating excellent stability

Unusually for an aptitude test, premium reports are available to UKGMAT users and anyone who commissions the UKGMAT as part of

a recruitment or development activity.

Users can be sure that an administration of UKGMAT gives results that are both reliable and valid .

In other words test results can be replicated and demonstrably measure what they claim to be assessing.

One very popular ability test used in the UK is the NFER-Nelson ‘Graduate and Managerial Ability Test’. The technical manual for this product reports some reliabilities as low as 0.65.

UKGMAT shows reliabilities exceeding 0.86 for both its scales.

For example, the ‘First Graduate Assessment’, published by ASE in the UK, reports reliability as low as 0.80.

UKGMAT exceeds 0.86 for both its scales.